19 May 21 Costa and Pujol, more than 15 years collaborating together

The new expansion of the company hosts state-of-the-art equipment.

Founded in Valencia more than 100 years ago, the company’s main aim was to create a tiger nut concentrate “superfood” unique to the world.
That’s how Costa was created and how its business in the tigernut milk shake tradition began.
The company has grown over time thanks to its ethos and its customers. Today, in addition to tigernut, they offer other type of products such as oats or rice drinks. Likewise, within their organic range these same products can be found, and also drinks made from other cereals such as spelt or kamut, as well as organic broths and soups
On their website healthy recipes can be found, with cereals as the key product.
Costa Concentrados Levantinos is strongly committed to R&D in the food sector, but never forgetting quality. At its new production plant in Riudoms (Tarragona), state-of-the-art equipment in technology and manufacturing has been installed.
This new infrastructure of more than 1800m2, which complements the first two phases, consists of a laboratory, production plant and warehouse, amongst other services.
Costa Concentrados Levantinos is collaborating with Pujol again, as Pujol constructed the company’s main industrial building more than 15 years ago and a few years later extended the building during phase 2. Now, we have been appointed to provide the third phase following the design and principles of the previous phases, the main façade finished in white aggregate and the others in smooth grey concrete.

Completion of the most recent industrial building in Gavà 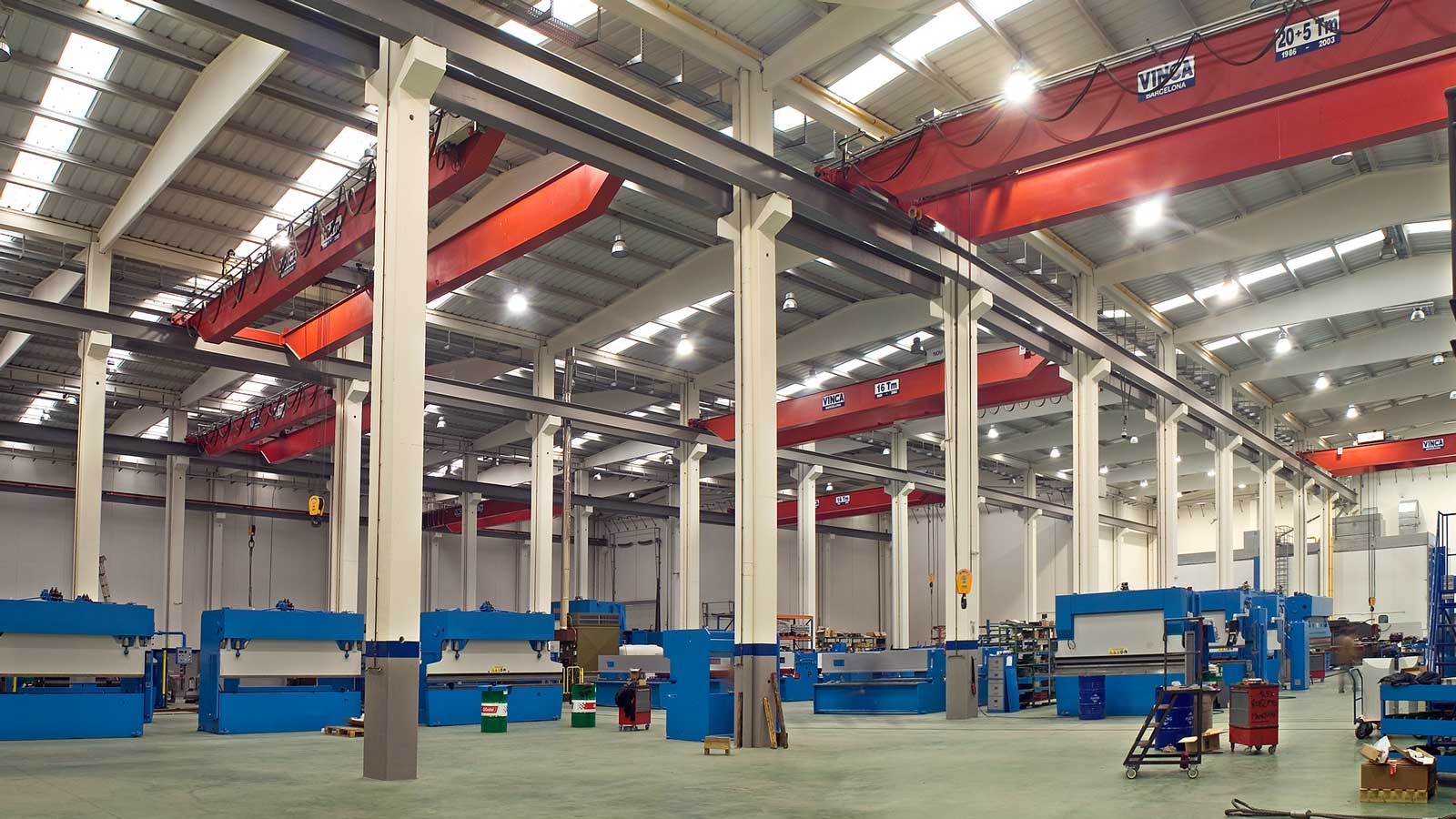 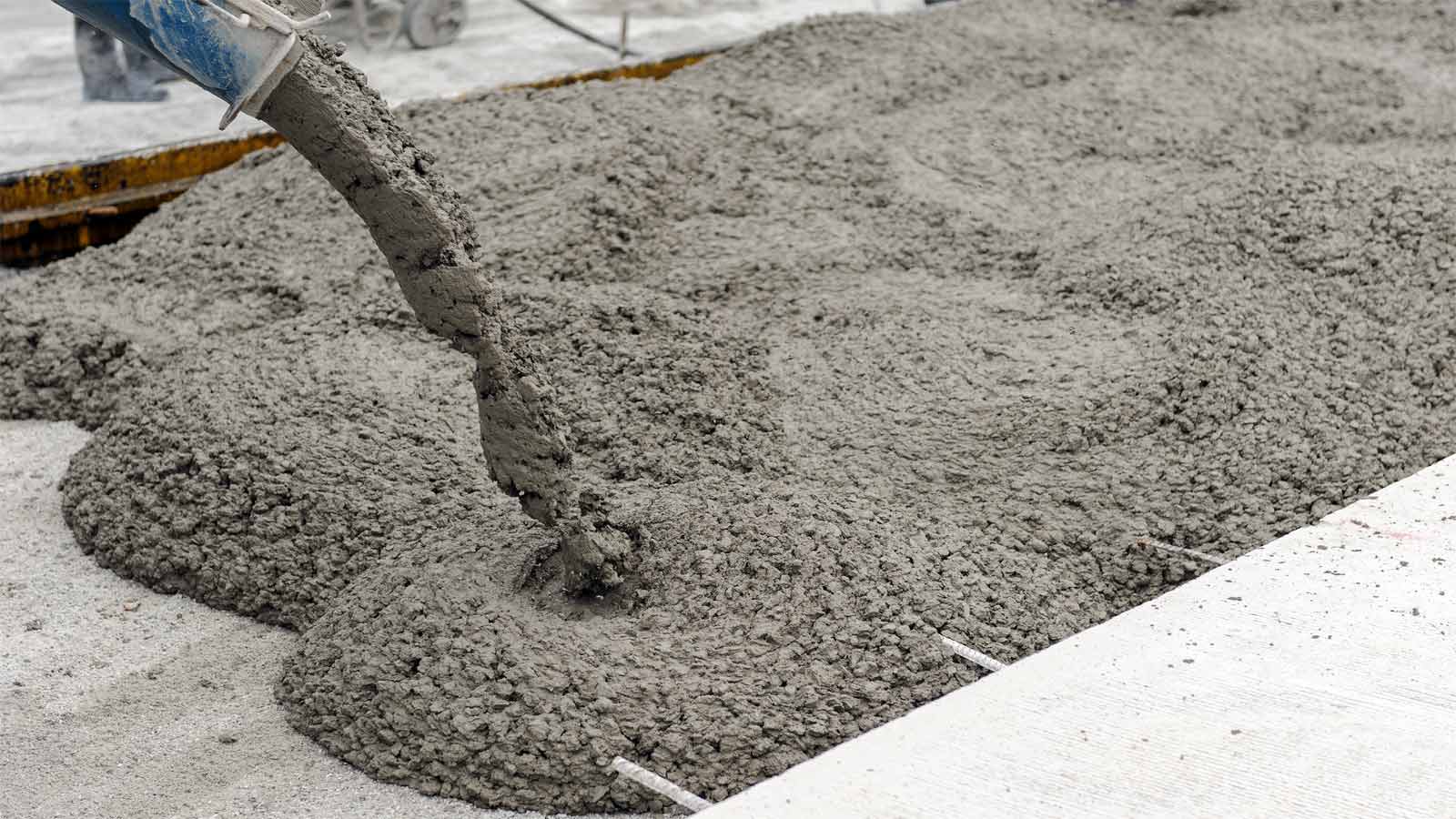 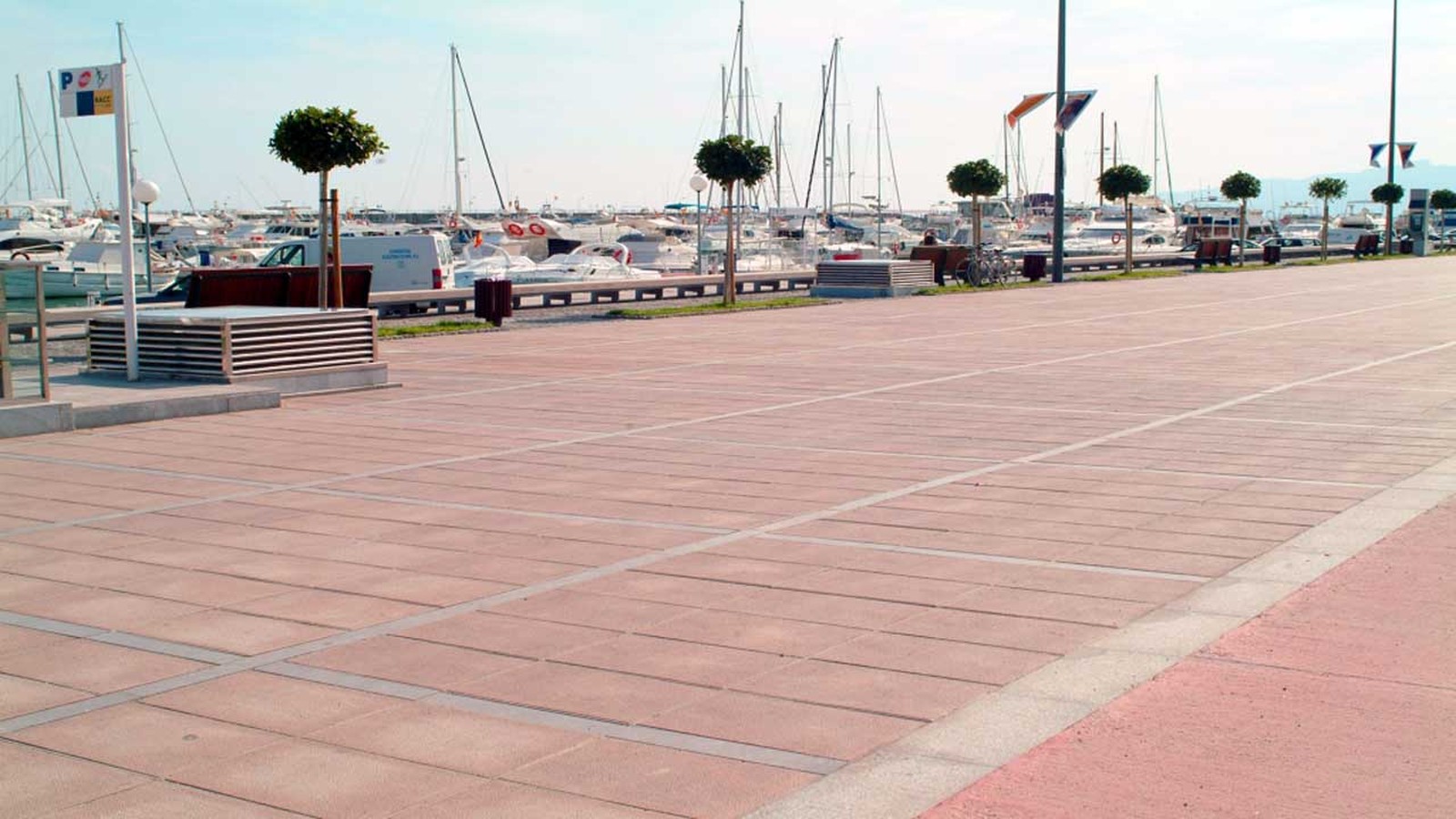 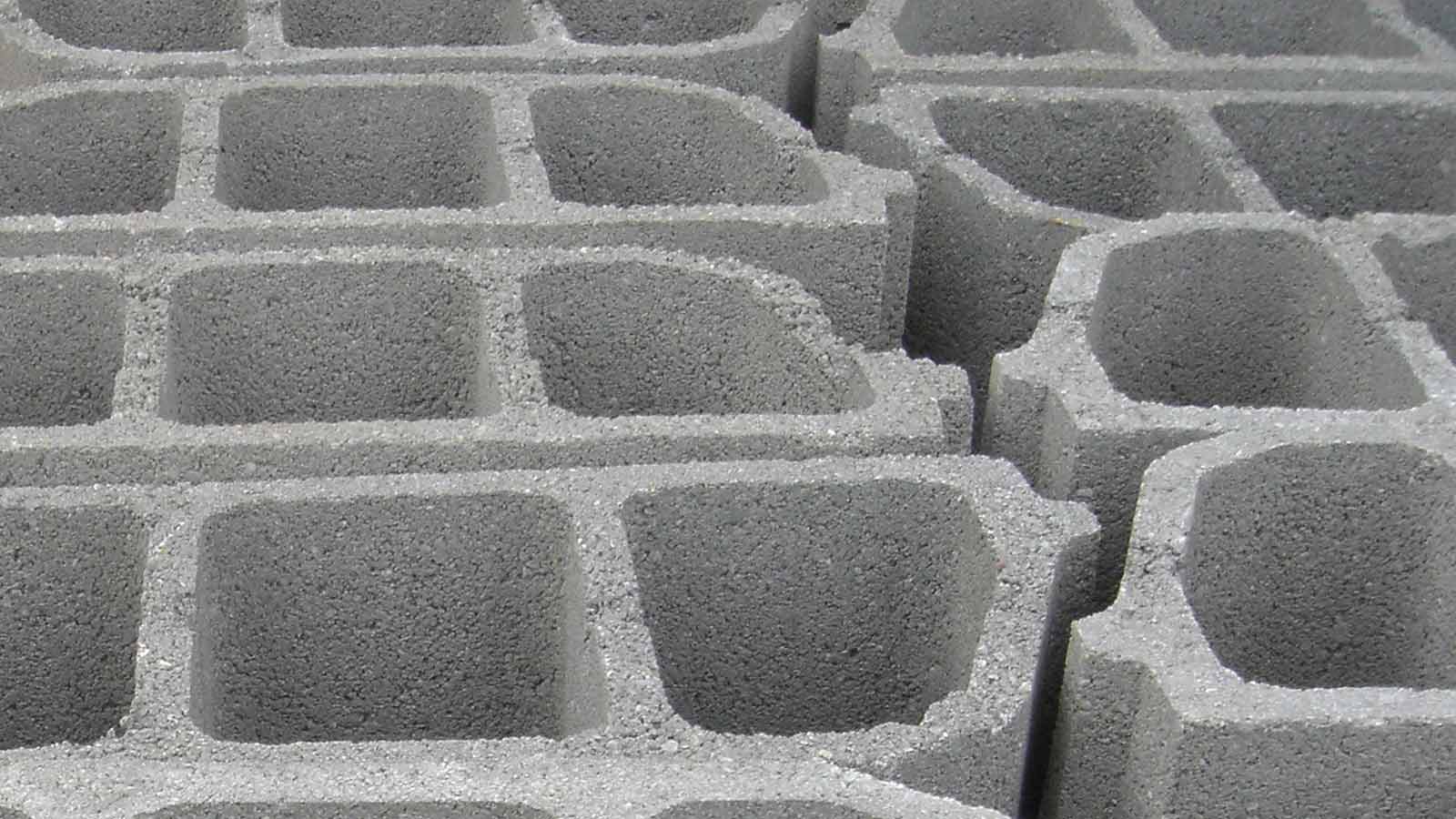 IN PUJOL WE CAN SUPPLY ANY PRODUCT FOR YOUR JOB. WE ARE EXPERTS IN PRECAST CONCRETE.